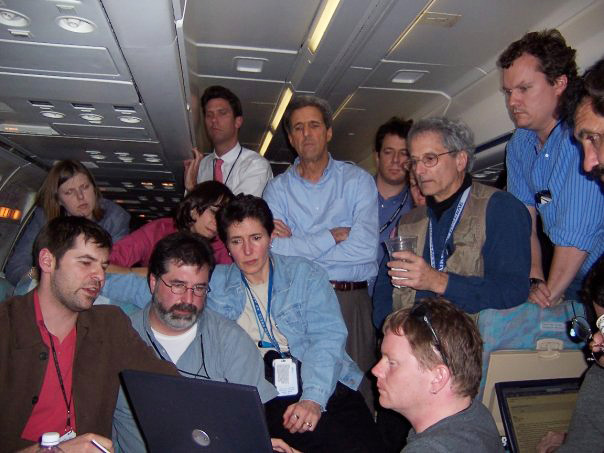 A sad reminder of the price some people pay to keep us informed. Also sad that they are noticed more because they are no longer with us.

Ken,
Thanks for sharing that personal and moving tribute to your friend.