79 Collectable Prints on the Wall 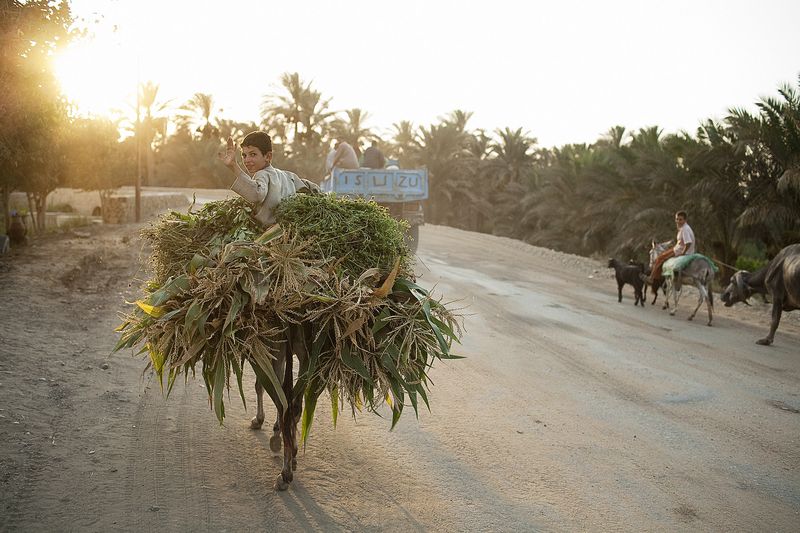 79 collectable prints. If one of those prints should happen to fall...

Yeah, I have no idea where I'm going with this either.

A concensus (of sorts) coming out of the discussion following my last post, was that the best way to judge an image is if people are willing to pay for it.

I think the idea has some flaws. Still, in a non-scientific effort to further the conversation along, I grabbed every image I could readily find and created a gallery of photographs that were sold to real people for real money (or sometimes swapped for a side of beef) for use in their home, most likely hanging on a wall.

Like I said, non-scientific. I excluded prints of people's own children. We already know people like pictures of their own kids. I didn't include celebrities. We know people like them too. For the most part these are non-invent pictures. Found images on the street or whatnot. Kind of what I refer to as the "Magnum Tradition".

Forty-nine of the images are in color, the rest B&W. Not sure what that tells us. Probably half were shot on film the rest digital, also not overly revealing. Two observations I can make are, people like pictures of other people's kids too, and they like the pyramids.

To insure that you don't completely hate me, I've included a picture of a cat.

Sitting here with a glass of wine waiting for the stuffed shells to cook... a very worthwhile five minutes indeed. The sunglasses shot is off the charts.

Well, I saw 78 of them but not the one that fell. I enjoyed them too. Very much. I also wanted to know more about them. It ins't necessary that I know more to appreciate the photos, but it shows that I became involved in the images. I like that.

The black and white ones showed me that I should probably set my camera to B&W every so often and just go out and shoot. I saw an Eve Arnold exhibition in London quite a few years ago. Of course it was wonderful, but one thing that I felt was that once she went to using colour some of the impact went from her compositions. It's good to practice seeing in mono.

Just returning to the "You suck" topic, the problem with asking other people at all is that you risk developing a "photography by committee" approach. Sometimes you have to go your own way. It's what makes you you. I think that there is also some value in simply asking if the photographer achieved what he or she wanted to before taking the shot. If the answer is yes then on some level it must be a success. Just a thought.