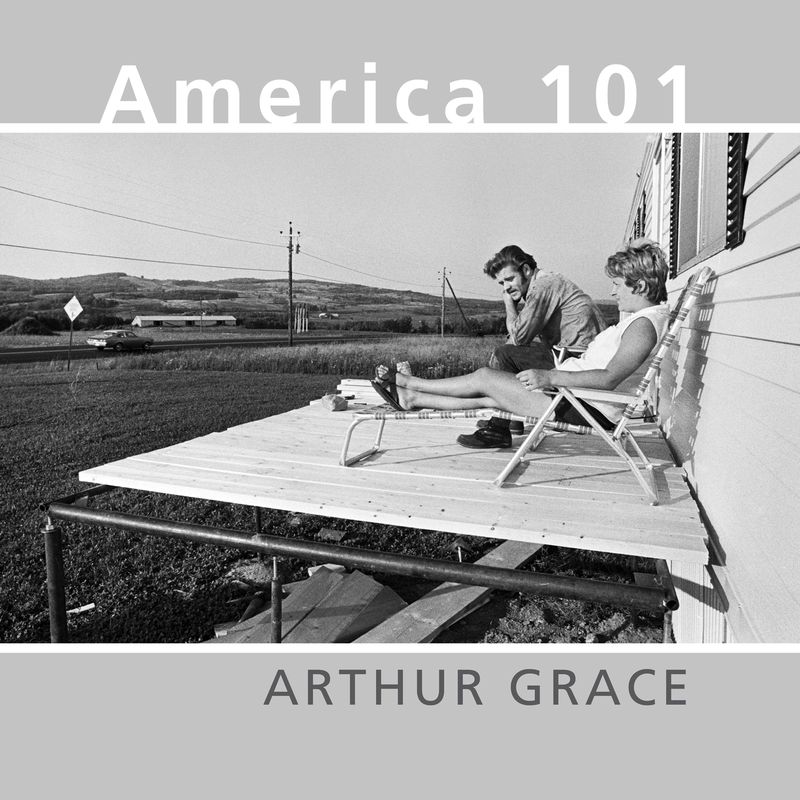 I found myself in a long conversation last night with Arthur Grace. I gave him a call to congratulate him on his new book, America 101 (published by Fall Line Press). The book is everything you’d imagine it to be, big (over 11 inches square), beautiful paper, outstanding reproduction and 101 photographs which will please your eye as well as engage your brain.

When I have a chance to jump into the way-back machine with a person like Arthur, I don’t waste it. That said, we talked about many important things, which I won’t share here, but we also talked a little about photography, which I will.

I knew he started as a stringer for United Press International, most of the greats did some time at either UPI or The Associated Press. I was surprised how fast he moved up the food chain. Arthur quickly went from being paid in Tri-X, which he noted, “You can’t eat.”, to earning $20 a photograph. Within eight months the editors at UPI were actively looking to place him in a staff job, either with them or a newspaper.

Arthur attributes this fast rise not to his talent, which I think deserves some of the credit, but to hard work and the wire service’s philosophy. To paraphrase Artie, It was a sink or swim proposition and they threw you into the deep side of the pool. UPI didn’t start guys off by having them shoot high school football. No, they’d send them straight to a Patriot’s game (he was living in Boston at the time). 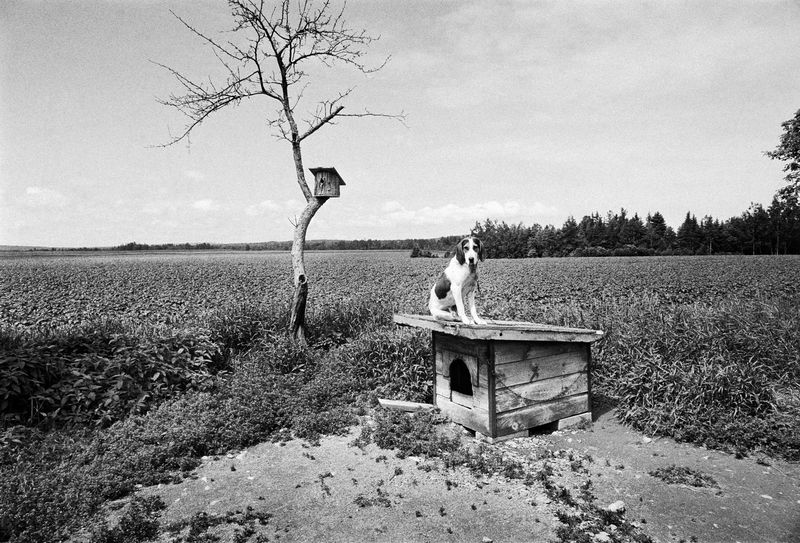 Excuses were not allowed. His standing orders were, “Give me the picture, not an excuse”.

He remembered shooting a Celtics game and coming back to the office with six rolls of film and telling the staffer about all the great pictures he made.

The staffer replied, “Great. Which roll, cause I’m only developing one.”  Luckily,the roll he chose had a few good frames!

It’s amazing to think of the discipline. Shooting a sporting event on six rolls, a little over 200 frames, would be unheard of today. Not to mention the 36 frames the UPI staffer thought adequate.

Sink or swim and no excuses is right. He also reminded me, that you were only as good as your last picture, so everyday you had to prove yourself again. An attitude which kept you humble and working hard.

I asked another legendary editor, Karen Mullarkey, who was the first woman director of photography at a newsweekly, what made Arthur special. She told me when she arrived at Newsweek she was allowed to hire one staff photographer and picked him because;

"He never went were other photographer's went. He reminded me of the years at Rolling Stone when I worked with Annie Leibovitz. She never followed the pack..she had a unique "eye". She saw differently. Well so does and did Arthur. I wanted someone who would be rebellious with the camera and he certainly was. I adore his view on the world. Arthur's photos are very funny and subtle at the same time. It is no surprise to me that the project we did together "Choose Me" is now being exhibited at the High Art Museum in Atlanta. Arthur is a journalist with a fine art eye. Love him, love his work."

By the time I met Artie in 1987, he too was a legend. We were covering the presidential race, both of us were bouncing between candidates (him for Newsweek, me for Life) and ended up with Bush Sr. for the last month or so. He told me last night he knew then he wasn’t interested in covering any more campaigns. As the traveling press wanting Perrier and carrot sticks instead of late night toga/pool parties.

Speaking on campaign photography today, Artie said, “We put the film in a caption envelope. A messenger picked it up and we were done. Apparently today’s photographers work around the clock. I don’t know how I could have done that.” 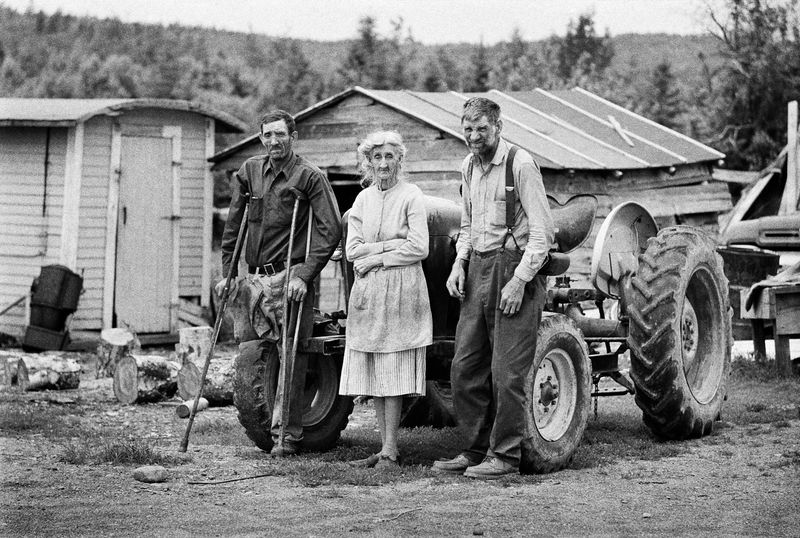 Which lead to Artie sharing a story about shipping film while on a train with Jimmy Carter and Anwar Sadat. The messenger was to be waiting at a certain dirt road that crossed the tracks somewhere between Alexandria and Cairo (Egypt), where the train was scheduled to slow down. Artie was shooting for Time and Wally McNamee was working for Newsweek (It was Thursday and the deadlines in New York were Friday). So they bundled up their film in a heavily padded Newsweek envelope, but when they came to the intersection the messenger was nowhere to be seen. At the last minute, Wally tossed the package into the crowd and they both headed to the bar (on the train). The next week their images were in their (respective) magazines, although they have no idea how the package made it to the airport.

The pictures in America 101 work on multiple levels. They’re journalistic. Which means they tell stories. They’re personal. One can imagine Artie making these images for his own amusement. They’re documentary, as they capture moments in America’s past that are historic. They’re artistic, as they would not be out of place hanging next to the work of Henri Cartier-Bresson or Robert Frank. 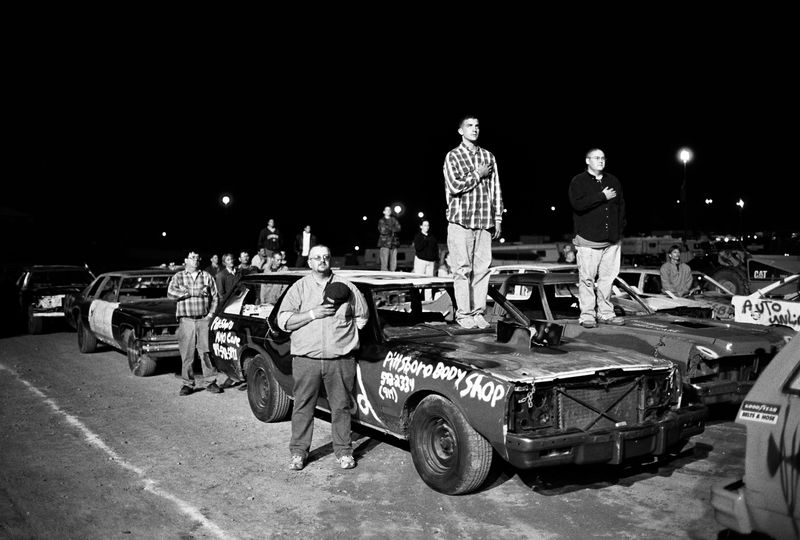 Just don’t expect these images to immediately reveal themselves. Sure, the casual viewer will find something to enjoy, but the viewer who makes the effort to dig into these images will be well rewarded for their effort.

You can find America 101 on Amazon right here. It looks like they're moving fast, so don't come by and expect to borrow mine... oh no my brother, you've got to get your own.
(If Amazon is out, try this link from the publisher.)