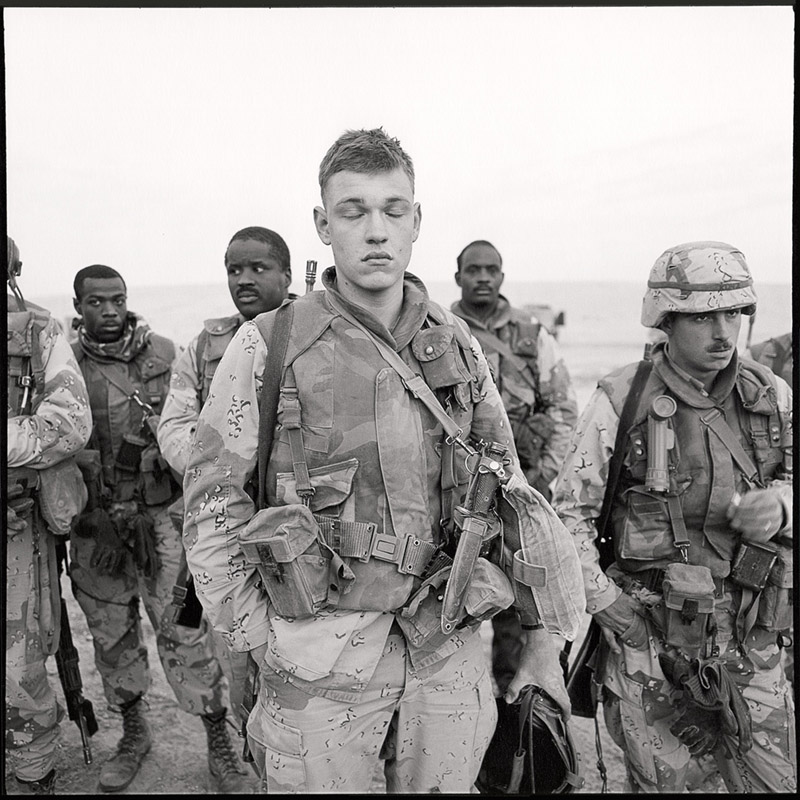 I’ve been a fan of magazines and newspapers before I could read. This love is what led me to a life in editorial photography, and it’s also what turned me into an occasional critic of the (increasingly poor) editorial decisions made by the editors and publishers who run them.

Editorial content, which offers stuff that can’t be readily supplied by other sources, attracts viewers. Viewers are what advertisers want. Publishers sell their viewer’s eyeballs to advertisers. Money, much of it, changes hands. Publishers, not wanting to lose their viewers spend some of this money on hiring “content suppliers” who can deliver the best stuff.

That’s how the editorial world works. It will always worked this way regardless of the medium that’s used to deliver the stuff.

For the past few years, this time-tested chain has been broken. Google, with the wave of an algorithmic magic wand, hijacked the advertisers money before it made it to the publishers. This little switcharoo removed the publishers’ incentive to spend money on stuff.

No advertising revenue, leads to low quality stuff, which causes viewers to point their eyeballs elsewhere.

The editorial world is the original crowd-funder. For less than a cup of (fancy) coffee, the viewer gets access to stuff that cost hundreds of thousands of dollars to make. In the case of magazines produced with the highest quality of production standards, this stuff is delivered in it’s optimum incarnation.

(Don’t believe me, pick up one of the coffee-table books produced from the archives of TIME or VANITY FAIR. Don’t buy either of these dogs, just pick them up and take a look. They might be hard cover, and printed on (slightly) better paper, but the presentation and delivery of the content was done much better in the original magazines.)

Great photography has always been an expensive luxury that’s was unaffordable to the average person. LIFE Magazine spread this cost over millions of viewers (via the advertisers money). Mathew Brady made his fortune by charging a small fee to tens of thousands of visitors to his gallery, not by cashing in on the occasional high dollar print sale.

Photography, the kind people want to look at for more than .03 seconds, is expensive to produce. Instagram and iPhones have not, nor will they change this fact. Can social media sites become the digital version of Mathew Brady’s gallery? Not at this time. Facebook, and Instagram don’t have any incentive to change, and why should they when today’s Bradys are giving their stuff away for free?

(The new deal between Pinterest and Getty is Pinteresting. Let’s keep our collective fingers crossed.)

That’s the end of my reiteration, now on to the new problem.

Half of the People in the United States

Everyone who seeks an audience on the webs works very hard to get people to like them. That, and always pretending to be “sincerely, honestly or truly humbled” when someone drops a flattering on them are the first rules of survival in this online jungle.

(I am totally awesome and don’t care who knows it. I’m also not a jive-turkey, there’s no false-praise fix to be had here. This not only makes me an exception to these online rules of survival, but places me at constant risk. That’s cool. It’s a burden I’m willing to shoulder.)

Yet somehow, publishers think they can afford to deliver sub-par stuff, and constantly spit in the face and dismiss the concerns of 50% of their potential customers is stunning. Like me, they think they’re awesome, but unlike me they aren’t.

How do these publishers disrespect the American people?

Yet not one journalist bothered to question President Obama while he was on the campaign trail when he was misrepresenting Obama Care with each and every stump speech.

The failure of the press, both magazines and newspapers, to question the president is a disaster of epic proportions, but they don’t realize this because they live in an echo chamber where none of their beliefs are ever questions.

The watchdogs, the people tasked with scrutinizing the actions of our leaders, have become willing lapdogs. The only time they make any noise is when they’re acting as cheerleaders.

When President Clinton was impeached for lying, the Left excused it because it was a personal matter that didn’t affect the country. Now that President Obama has repeatedly lied (at this point I think it’s safe to call it that), about something that affects all of us, where are the calls for his impeachment?

The magazines and newspapers have fed us subpar stuff for years, but now they’ve hitched their wagon to a failing presidency and has aided them in abusing our trust. Do they really need to wonder why they’ve got financial problems?

The fact that Rick Stengel, Time Magazine’s former managing editor (and the guy who in my opinion is responsible for turning Time into a sad mockery of it’s former self) has followed Jay Carney, Time’s former Washington Bureau Chief, into serving this administration proves my point. You can only serve one master and it appears that striving to report the truth wasn’t it.

Our supposed watchdogs have failed us. They’re the enablers that offered no push-back on a Leftist agenda that has undermined the Democratic Party and allowed it to become something that your grandparents would not recognize or support.

In choosing ideology over honesty, the press have failed us and no longer deserve our fancy coffee’s worth of money.

Speaking of worthy stuff, my enhanced book on the first Gulf War is now available on iTunes. I’d say it cost about $150K in 1991 dollars to produce this content (if you include the Toyota Land Cruiser I put on my Amex), so it has at least a coffee’s worth of value to it today.

Also, I’d appreciate (or should I say, would be “greatly humbled by”) a kind review.

“Just Another War” by Exene Cervenka and Kenneth Jarecke

It's me, Don Giannatti.
A real person unlike the spambots ahead of me here...

I agree with your premise.. the press has indeed dropped the ball, The mainstream press that is... lots of us were shouting loudly that the numbers were not there... it was mathematically impossible to do the O-Care and make it work.

But the mainstream and hustlers have learned that in order to kill any message, one must destroy any potential messenger... so they lead personal and hate filled attacks against anyone who disagrees with them, rendering other messages DOA.

Unfortunately with a complicit and sycophantic press, most low-information voters will never hear about it - and if they do, it will be somebody else's fault.

On another note... man, I am such a fan of your photography. Simply wonderful stuff.

Don, Thank you for your kind words. I apologize for the bots. Recently I've been averaging about forty a day. Ken