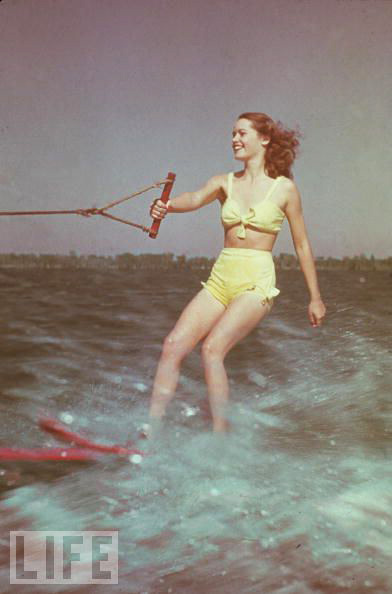 I think, or hope rather, that it was the editor and creator of AMERICAN PHOTOGRAPHER Sean Callahan who said, sometime in the early 80's in response to the news that LIFE was going to start printing again,
...for heaven's sake, just put a stake through the heart already and kill the thing for good...
Or, something like that.
Now, AMERICAN PHOTOGRAPHER was a great magazine. One of those magazines that was a major treat to receive each month. A magazine that would be read cover to cover, more than once. Where photography was talked about in an intelligent way, but where the conversation could still go snarky when the occasion called for it.
(Please don't confuse it with AMERICAN PHOTO, which wasn't/isn't any of those thing, and is currently looking for a buyer.)
Perhaps it wasn't Sean who actually wrote those words, regardless he was the editor and that statement was in the magazine back then. Which is significant, because Sean once worked at LIFE. He even did a book with Margaraet Bourke-White around 1972.
Not knowing much about much, I couldn't understand why anyone wouldn't want LIFE to be around. In fact, it wasn't more than five or six years later that I would be a (kinda big) contributor to that magazine.
I was even briefly happy to see the magazine rise up again in the form of a weekly newspaper insert. Yes, after seeing the result, you're right, that is a very embarrassing admission.
So today we get the news of a new incarnation, LIFE 4.0 or so. Not only can you see LIFE's take on World War II, you can get their salute to the bikini! As if that wasn't awesome enough, you can also get mega-photo-agency Getty's worldwide coverage pumped through the LIFE filter straight to your home!
This was in the works for a long time. We got the first official threat...err statement a few months back, but the rumors of some kind of merger have been coming and going through the photo departments of various TIME/LIFE magazines for a good seven or eight years now.
The fear was that the corporate entities would sign a deal which would make Getty the sole supplier of photographic content for all of the TIME/WARNER/CNN/AOL (not exactly sure what to call it) magazines.
I'm guessing, and this is just my opinion, that the LIFE deal is just the tip of the iceberg, or the nose of the camel (consult someone from the old country for a full explanation).
Now that the business interests of Getty and The Corporation formerly known as Time/Life are aligned, it doesn't make any sense to pay someone who isn't helping to feed the content pipeline to make pictures for you.
It doesn't make sense that is, if you're a Suit.
On the other hand, if you were looking to do something not only truly great, but if you wanted to survive, you'd see this as a huge mistake.
I never understood why a magazine, that prided itself on producing original content, would use Getty's work.
I mean, you realize that all of that work is readily available to viewers on Getty's site and on a million different websites as well. You do realize that, right? All of that "content" is also going to be used by all of the other publications that you're trying to compete with.
Do you realizes this?
The Suits will tell you, well, if you're an editor they'll command you, that it doesn't make financial sense to spend all of that money on those nutty photographer types, and we're not going to do it anymore. We've got all your photo needs right here, covered with one simple monthly payment.
They'll keep telling you that, even as your readers tell you that imagines like this... 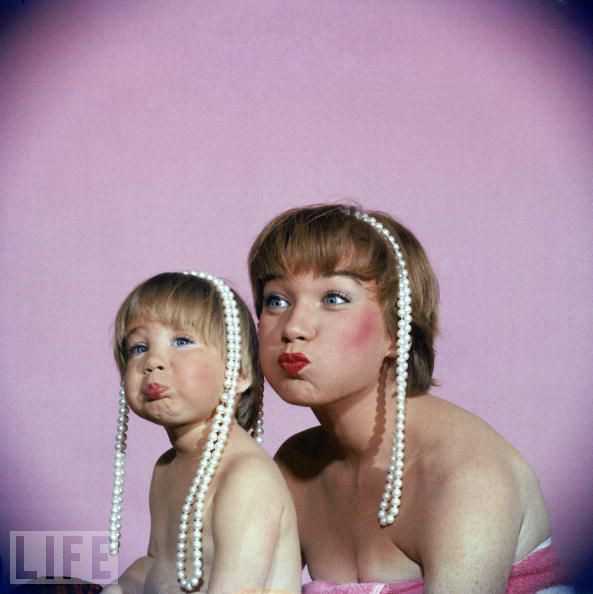 ...that we've all seen a million times before, are not enough to get them to visit your site.
If you want to survive (you Suits), and maybe that's not your goal, maybe you just want to get through to the next round of bonuses. I don't know, but if you want to last even another five years, you need to do two things (at the very least).
1) Listen to your editors. Some of them have a real passion for this stuff. They know what they need to do.
2) Pump tens of millions of dollars into producing great original work for your publications and their websites. Better yet, get really serious and spend as much on editorial content as you do on martinis and hookers.
The only thing that will save these publications, in my opinion, is great content, both in words and pictures.
Otherwise, just do the right thing, put a stake through the heart and call it good
Another exercise in branding isn't going to help a thing.

Posted at 11:04 AM in Current Affairs, Editors, Talking Photography, The Wayback Machine, These Modern Times, Web/Tech, What Was I Thinking? | Permalink | Comments (3)

I've got two different, one degree of separations happening here. If that makes sense.
First, a big time developer (the guy has a corner office!) on Internet Explorer 8 is a former roommate of mine. Plus I dated his sister, so that's like blood right there.
Second, Craig Anton, another former roommate of mine, is one of the comedians feature on the above promo video.
How weird is that... or should I say awesome?
I don't have anything more to add... well, this was a commercial gig, so I assume there was a fat check involved, which is even more awesome.
Also, ninjas really don't talk that much, err, not at all really. They try to be really quiet
This is more of a samurai type of ninja we've got happening here.

Steve Jobs introduces the Macintosh and the place goes wild!